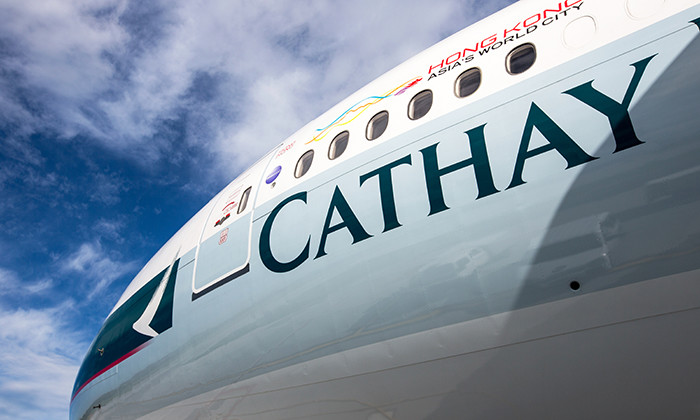 You have been passengers of the Asian airline Cathay Pacific? This is a serious problem. More than 9.4 million customers have your personal, private and sensitive data in the hands of hackers. 9.4 million customer cards; more than 860,000 passports. Banking data, identity cards, … in short, the total.

Apologies, but it’s too late!

In its press release, the company explains that “the company has no evidence that personal information has been misused. The computer systems concerned are totally separate from its air operating systems and have no impact on flight safety. ” What to do in case of trouble ? I will be honest, nothing! It is nice to say that it will change your password, your email address. But your personal data, your digital identity and reputation are now in the hands of malicious people who can use them, resell them, … as I’ve shown you here and there.

In addition, 403 expired credit card numbers viewed. Twenty-seven credit card numbers without CVV used. The combination of data consulted varies for each passenger concerned. This airline based in Hong Kong is left with a leak at international reach. With a population of around 7.4 million in Hong Kong, it is clear that this is a data breach affecting travelers around the world.