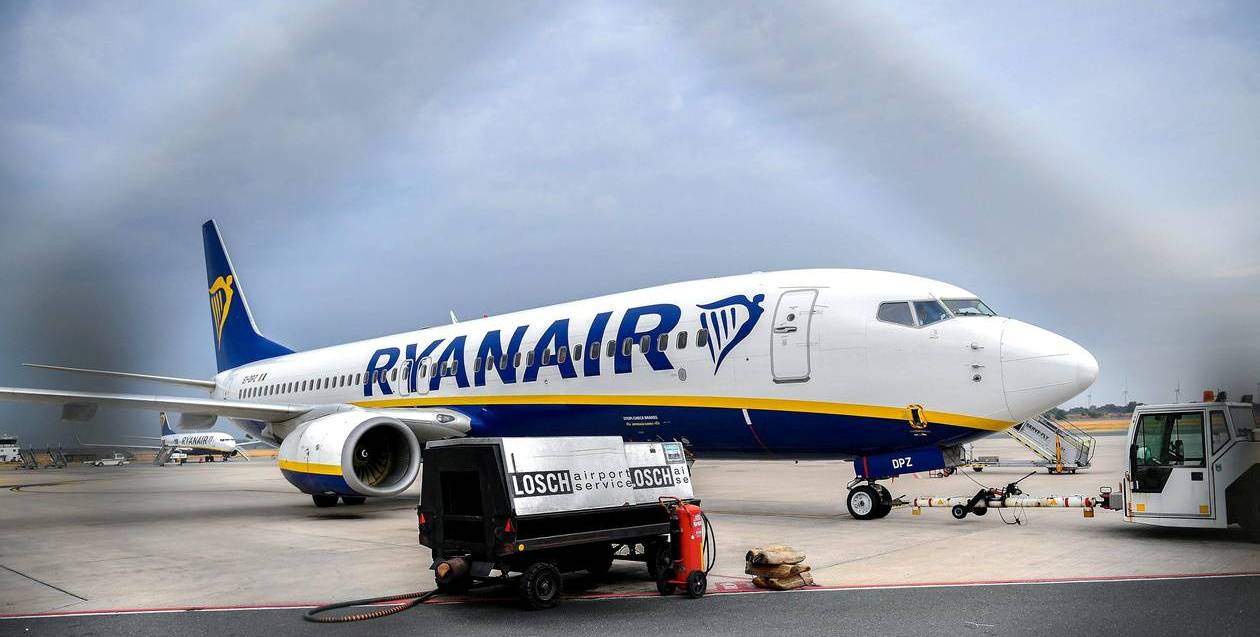 Seventeen pilots have brought summary proceedings in the Netherlands against Ryanair following the airline’s decision to close its base in Eindhoven for the winter, the Dutch airline liners union VNV announced on Friday.

The low-cost Irish carrier announced its capacity reduction for the winter of 2018 in early October, closing three bases in Europe, one in the Netherlands and two in Germany, from 5 November. The company plans to offer assignments to other bases to limit job losses.

According to the VNV, 49 Ryanair pilots are involved in transfers abroad following the closure of the base in Eindhoven (south), where four planes are stationed.

The VNV communicated its action Thursday to Ryanair, who said he offered the pilots concerned “jobs elsewhere in the network” of the low-cost airline.

“If they choose not to be transferred, we will respect their choice but there will be no remaining jobs in Eindhoven,” Ryanair told AFP.

The company is facing a social unrest for several months from its pilots and cabin crew in several European countries to demand better working conditions.

Ryanair “sends a very clear message to its network in the rest of Europe: + If you go on strike, there will be retaliation + And, of course, we want to stop this,” van Doesburg told AFP .

The hearing will take place on 18 October in the court of ‘s-Hertogenbosch near Eindhoven.

One of the main problems for the pilots is that they do not know which destination they will be moving to, insists the VNV, whose “final goal” is to stop the winter closure of the Eindhoven base.

Ryanair has not specified a reopening date. “It could be a permanent closure,” says Joost van Doesburg.