AirHelp, a company specializing in the protection of air passengers, is concerned about the consequences of a “deal out of Brexit” and describes the different scenarios regarding the impact that Brexit could have on the plane between the UK and the European Union, as well as what will happen to those traveling by plane if, until 29 March 2019, the United Kingdom and the EU do not agree on an airspace. 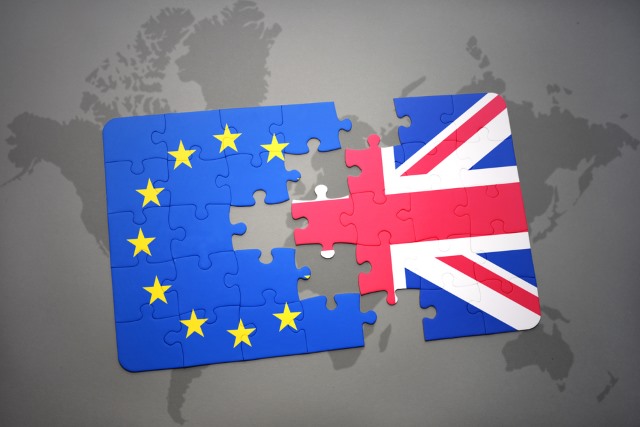 However, with the Brexit, it is possible that we see the “Cinderella flights”, that is to say the flights leaving the United Kingdom before March 29 at midnight (while the United Kingdom is still a member of the EU). , but which arrive at destination already in the post-Brexit “and which, in the limit, can be prevented from landing.

“On Cinderella flights and on board the United Kingdom by 29 March 2019, at midnight at the latest, passengers carrying a British passport will be classified in the category” citizens of the European Union “, but they will be able to as a “third-country national” when they disembark … In this scenario, they renounce the right of accession to the EU and their rights as passengers become dependent on the acceptance or abrogation EC261 by the UK government, “says AirHelp, explaining that, in the worst case scenario,” if no agreement is found, legally, “Cinderella flights” from the UK to EU countries can be prevented from landing.

In this case, AirHelp presented three possible scenarios related to the EU legislation in force and intended to help passengers understand their rights after Brexit, that the UK Government adopts the EC261 if it chooses a modified version of it. or if the option is revoked by EC261.

If the United Kingdom adopts EC261, “passengers will remain eligible to receive financial compensation of up to € 600 per person in case of delay exceeding three hours, cancellation or non-boarding”, which , according to AirHelp, passengers “in a privileged position, while maintaining their rights with airlines”.

If the option is to adopt a modified version of EC261, passengers “may be allowed to claim financial compensation in certain circumstances, but the amounts may be reduced.”

“In addition, if another regulation is adopted, the legislation could be weakened, as the Court of Justice of the European Communities (ECJ) will no longer be competent for UK courts.” The ECJ case law covers some of the Passenger rights and its decisions are binding on all European jurisdictions, which could weaken protection in the UK over time, as future interpretations of the CJEU in favor of the consumer will not be binding on the consumer. British courts, “says AirHelp.

The worst-case scenario, however, is the one that provides for the repeal of EC261, since “passengers arriving from the United Kingdom to any country using an airline not belonging to the European Union can not claim to compensation in case of theft. ” delays, cancellations of flights or impediments to boarding “.

“For example, a Portuguese passenger traveling from the United Kingdom aboard EasyJet or British Airways to Portugal will be in a vulnerable position vis-à-vis airlines and will not be entitled to claim their rights. On the contrary, if you leave the UK by an EU carrier (TAP, for example) to Portugal or another European Union country, you can claim your rights in accordance with the EC261 “, illustrates AirHelp.

“Similarly, passengers embarking in EU countries – Portugal, for example – traveling to the United Kingdom, as well as UK airlines departing from the EU, will continue to be subject to the EC261 Regulation. , which provides that the right to demand compensation if flights arrive late, are canceled or if there are obstacles to boarding, “the company added.

“It is almost impossible to imagine that the UK will be wiped out of the EU, especially with Mediterranean tourism that depends so much on British travelers.The UK will adopt, rewrite or ignore hundreds of laws and regulations Europeans, but one thing is certain: with or without Brexit, the United Kingdom must reach an agreement on aviation “. 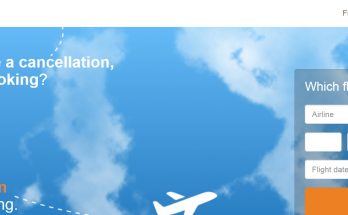 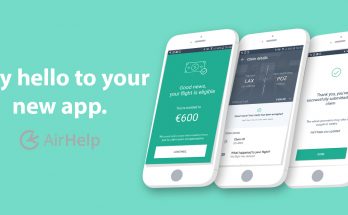 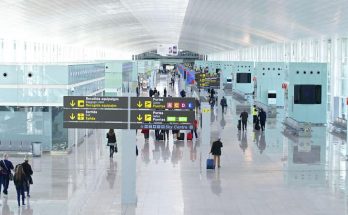