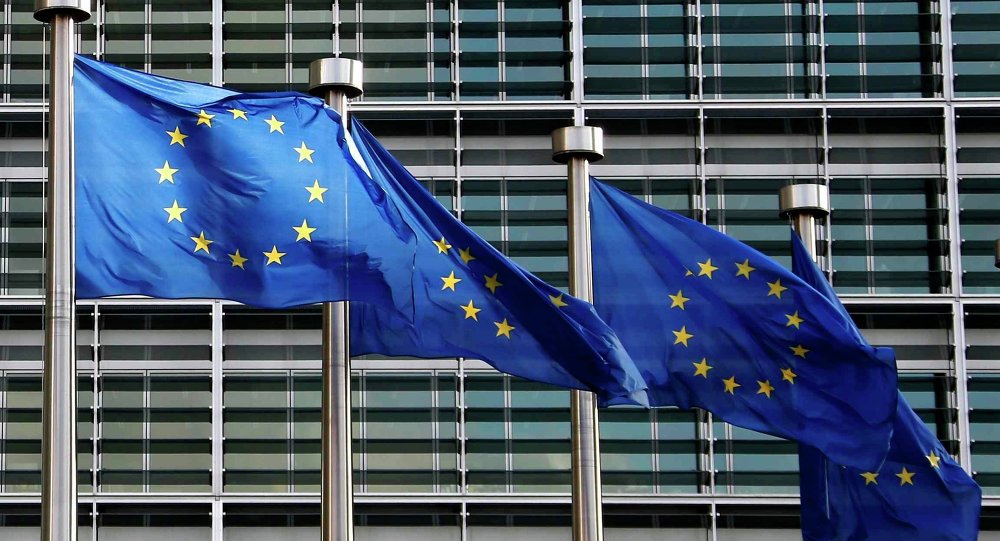 The challenges for the global sky, and European are many, while the air is becoming more democratic, the structures must be redesigned according to the A4E association, which brings together the largest European companies. The first round of the lobbies war has just been launched.

Faced with a complicated 2018 year in the air sector and especially control, with repeated strikes in the south of France, but also in Germany and Greece, the companies start again against the organization of the European sky .

The association A4E (Airlines for Europe) which brings together Ryanair, easyJet, IAG, Lufthansa or Air France-KLM has just entered a lobbying operation to force the European authorities to review the current system. A4E believes that control over the old continent “has reached its limits and that urgent changes are needed.”

And in figures this supposed obsolescence is materialized by a delay having exceeded 9,30 million minutes of delay in 2017, according to Eurocontrol and the year 2018 could be that of all the records, with a rise of 50%.

“Europe’s reputation is at stake. EU airspace reform must be a top priority for the next Commission and all relevant national bodies,” explains Thomas Reynaert, A4E’s Director General.

“Passengers deserve a high-performance European aviation sector, to be delivered with a homogenous approach to EU airspace”.

Europe must change everything

The stakes of the sector are numerous and the companies want that Europe, and its authorities seize the importance, whereas IATA has just announced a doubling of the world traffic to the edge 2037.

The over-crowding of European roads is not the only problem for the industry, which has to cope with the climate problems it causes.

“The pressure is on accelerating the pace of change in the growth of air traffic and the diversity of air vehicles taking to the skies today and in the years to come.This can not be achieved by any single player: Europe, “said Florian Guillermet, executive director of the Single European Sky Air Traffic Management Research (SESAR).

To solve the problems, the companies demand a total overhaul of the organization of the sky, and the control system, but also by the establishment of faster routes.