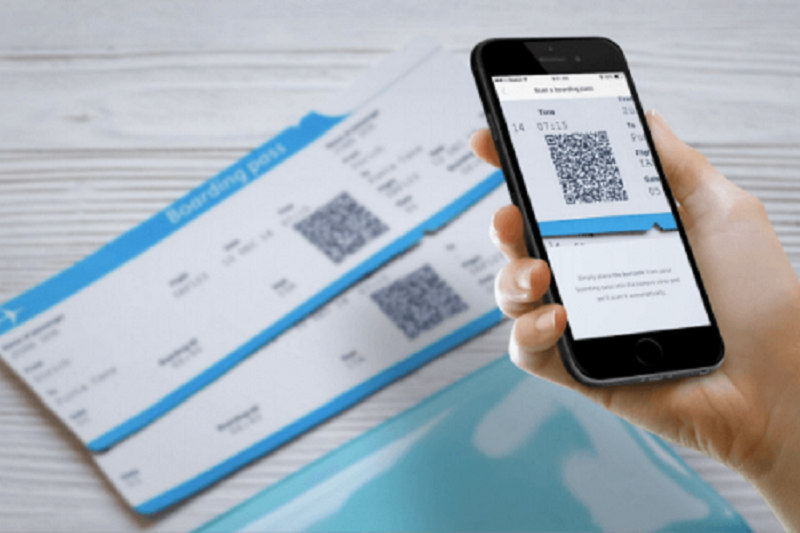 A recent change in the Cour de Cassation makes it easier to compensate passengers for delayed or canceled flights. It is now no longer necessary to prove your presence during check-in.

The Cour de cassation recently issued an important judgment in air law (cass. 1st civ. October 21, 2020, appeal no. 19-13.016). This decision is doubly significant: on the one hand, it is very favorable to passengers who are victims of a long flight delay; on the other, it makes a radical departure from the case law of a 2018 ruling. The latter is not surprising, however, since the Court of Justice of the European Union had itself previously ruled in favor of passengers (order of 24 October 2019, case C ‑ 756/18). The Court of Cassation here simply draws the consequences of the CJEU’s order in order to comply with European law.

Until now, the French Supreme Court required passengers to prove their presence at check-in. A certificate of delay provided by the company and not by name was not sufficient. For example, the boarding pass or the baggage check-in ticket had to be produced. This position suited the airlines, as it limited their liability.

The burden of proof is on the airline

The CJEU then invited itself to the debate by deciding that the European regulation “must be interpreted as meaning that passengers on a flight delayed by 3 hours or more on arrival and having a confirmed reservation for this flight cannot be be refused compensation under this regulation on the sole ground that, when making their claim for compensation, they did not prove their presence at check-in for the said flight, in particular by means of the flight card. boarding […] ”. Thus, according to the CJEU, the burden of proof of the presence of the passenger for boarding at the scheduled time of the flight does not rest on the passenger but on the airline company. If the latter wishes to escape its obligation to compensate, it must be able to prove that the passenger has finally boarded another flight or that he has not shown up for boarding. The position of the CJEU is clear and precise. And since it is binding on national courts, the Court of Cassation was expected to review its case law.

This is what it has just done with this judgment of October 21, 2020. The case before it opposed the company EasyJet to a passenger who had a confirmed reservation for a return flight from Bordeaux to Lisbon. On the return trip, the plane arrived at its destination 4:17 hours late. The district court refused the passenger’s claim for compensation because she did not prove her presence at the flight check-in. The decision is quashed and overturned by the Court of Cassation with the new visa that it fell to the district court “to verify whether the air carrier demonstrated that Ms. X had not been transported on the delayed flight in question”. It does reverse the burden of proof.

Good to know: a flight suffering from a long delay, that is to say more than 3 hours, gives the right to a lump sum compensation. It varies from € 250 to € 600 depending on the distance of the flight. The passenger has 5 years to claim compensation from the airline.

Remember that disruptions on flights caused by non-European airlines (not based in the EU. Example: American Airlines), can only be a reason for compensation if the flight in question is from a country the EU.

What are the ten least punctual flights in Europe?