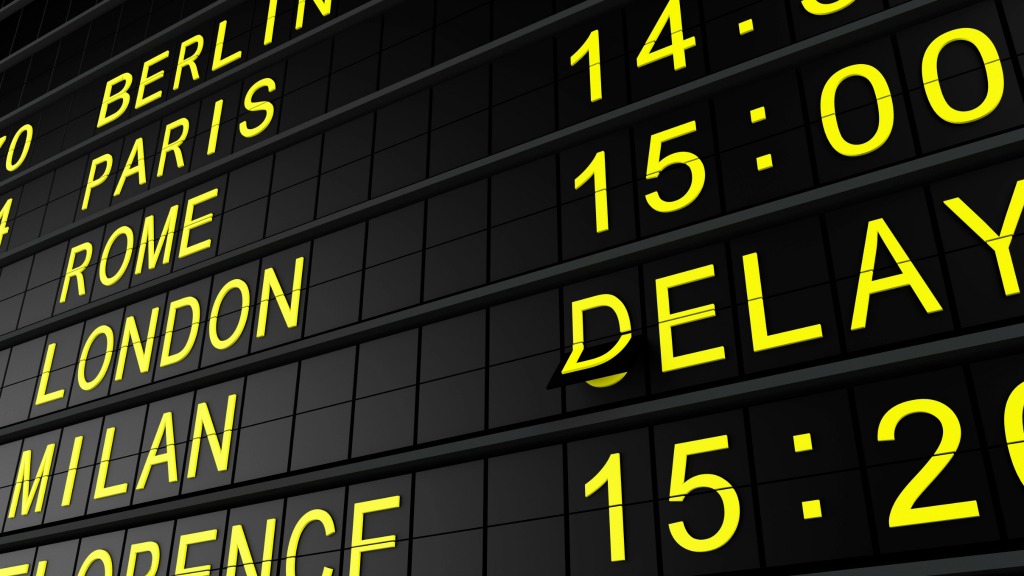 Of the 30 airlines that have the most served Europe in 2017, which have the highest cancellation and flight delay rates? And which are the most reliable?

Last year, the number of passengers who suffered major delays or cancellations in Europe increased by 2 million to 16.1 million.

As a reminder, according to the provisions of the European regulation n ° 261/2004, in case of flight canceled or registering at least three hours late not justified by extraordinary circumstances, the travelers can claim a fixed compensation varying according to the distance to be traveled and the extent of delay. It amounts to 250 €, 400 € or 600 €.

Based on an average compensation of € 385 per aggrieved passenger in 2017, the company has estimated at € 6.2 billion the amount that European companies or airlines operating in Europe would normally pay to € 16.1 million. travelers. “A long-term trend, since every year since 2014, the number of people eligible for compensation for delayed or canceled flights (overbooking excluded, because difficult to estimate reliably) increases by about 15%” (about 2 million more per year), underlines the study.

The five companies that have the most served the European countries – KLM, Air France, British Airways, Lufthansa and Virgin Atlantic – are among the worst students, both in terms of canceled flights and delayed flights of more than one hour or more than three hours.

For example, KLM posted 6.03% delays of more than one hour, 1.3% more than three hours, 1.16% canceled flights and a clearing rate of 2.46%. The latter corresponds to the sum of the delay rates of more than 3 hours and the cancellation rate giving entitlement to compensation. The lower it is, the more reassuring it is for travelers.

In addition, the low cost companies are not necessarily the least punctual. Thus “Ryanair, despite the scandal of thousands of cancellations last September, superiors the entire top 30, with the lowest compensation rate, 0.61%, ex-aequo with Aegian Airlines” (Greek company) . Vueling also ranks very well.

Operational reliability of the top 30 most active airlines in Europe :