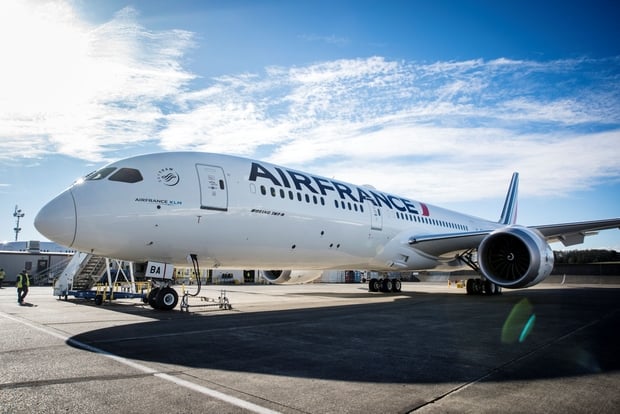 The CGT calls Air France employees working in Marseille to observe a work stoppage on Monday to denounce their “increasingly difficult working conditions” after the suicide of three employees of the company at their home.

A workload “more and more important” and staggered schedules. Three employees stationed at the Marseille port of call committed suicide at their home between November and the end of December 2018, said Aimé Musto, deputy secretary general of CGT Air France. “We do not know if there is a link with their work,” said the union representative, but employees have a workload “increasingly important”, with “offbeat schedules that change at the last moment making life difficult to adapt to family life “, according to Aimé Musto.

Between 10 am and 2 pm “All services” of the company based at the Marseille-Provence airport are called to stop work between 10 am and 2 pm Monday to “denounce pyschological pressure” and “degradation of working conditions”. An extraordinary CHSCT is scheduled for January 9th.

A meeting scheduled with management. “These dramas correspond to different personal situations Air France is alongside the families, relatives and colleagues of these employees to support them,” reacted to AFP spokesman Air France. The regional management of the group “has in particular set up a system of psychological support to support staff who wish,” she continued. Air France also proposed, in Marseille, “the establishment of working groups to involve all the volunteer employees of the stopover in reflection on the organization of work.A meeting will be organized with the social partners in the next few days to advance on these topics, “says the direction of the group.