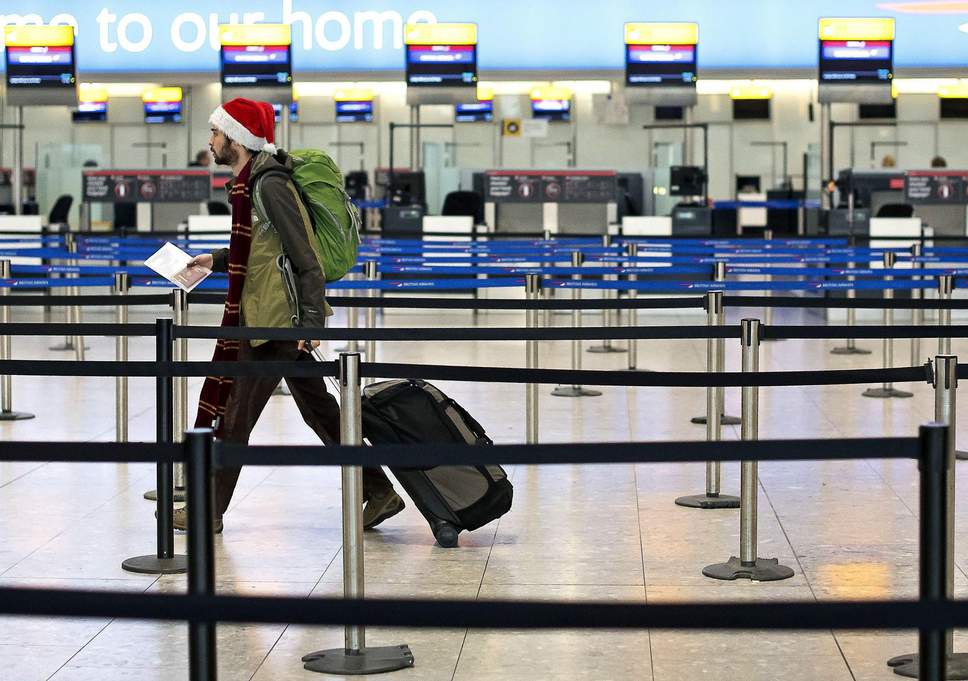 The year 2018 is characterized by twists, sometimes positive, sometimes negative, the transport sector pockets its share, including that of air. Lack of luck or real need for overhaul of the air system? Figures and European bodies seem to confirm a real need for profound transformation on the part of airlines to restore the position of air passengers.

With each large horse chestnut, the companies face the same problem: social movements, reductions of the crew, flights delayed or even canceled … If this type of events can be understandable, one thing can not be: lack of spontaneous compensation and non-compliance with European regulations.

Figures to support, the report is final: the amounts of compensation continue to increase and the worst remains to be feared for the Christmas holidays. The half-extinct growl in September-October may well see the day again on the first weekend before Christmas. In 2015, during the Christmas holidays in a single EU country, the amount of compensation for air travel amounted to 9.6 million, in 2016 to 18.8 million and in 2017 to 14.4 million! Will 2018 follow a curve of inflection that began in 2017? It seems hard to believe …

What to do ? The compensation experts are unanimous: hammering the message of the European regulation is one thing, but if the airlines continue to ignore laws and court decisions in this area, the fight will be endless!

European support for air passengers: a first step in recognition?

The recent report by the European Court of Auditors supports CE261 and confirms the fact that air passengers are currently well protected. The “snag” would come more from the awareness and enforcement of this regulation. The Court of Auditors – like the companies specializing in air compensation – advocates better legibility of the regulations and greater consistency and efficiency of application.

This report comes in support of several European decisions in favor of air passengers such as that of the CJEU last April or the courts of Belgium last September. All lights are green on the air passenger side! All that is missing is an awareness of the airlines that a regulation exists and that it would be a good idea to stop interpreting it constantly, as the indirect damage to air passengers is enormous.

Likewise, the European Union, which welcomes its CE261 regulation, must ensure that it works on “facilitating” mechanisms for the application of this regulation. The regulation itself is the best thing for the air passenger right. Here again, it is only a question of application and respect of the rules enacted. Playing the game of “interpretations” brings nothing to the airlines except to ridicule and lose customers …

In addition, the European authorities recently went even further by giving the go-ahead for the recognition of passenger rights even in the rail sector. Indeed, Members of the European Parliament have just amended the 2007 law by introducing a new measure in favor of greater reimbursement and optimization of the information provided to passengers. But these measures are still too vague and too rarely applied …

The ball is now in the hands of the transport sector, which must immediately begin a thorough reflection on the transparency of its actions in favor of passengers, whether air or not. Time is no longer for small arrangements, but for clarity and action when we know that more than 6 billion people around the world take the plane or the train every year!