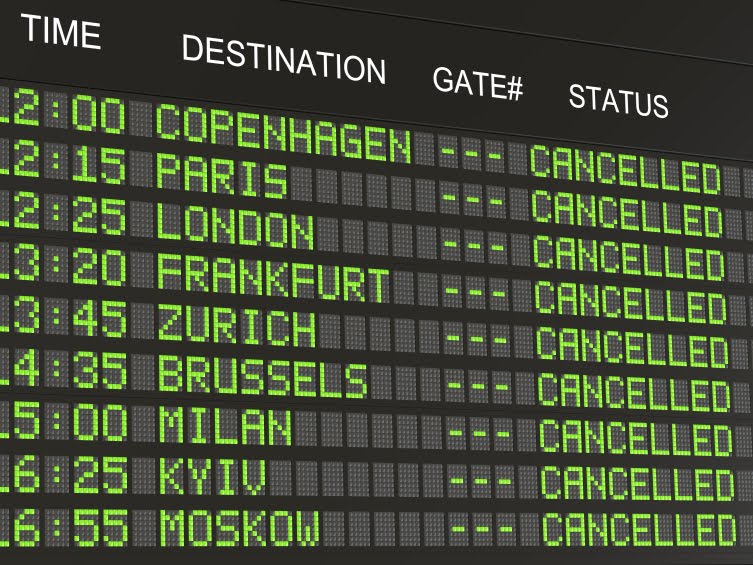 In the event of a flight delay or cancellation, passengers have 5 years to claim the lump-sum compensation provided for by law, the Court of Cassation confirmed.

It is a very protective regulation, and at the same time quite unknown: in the event of cancellation of their flight, or of delay on arrival of more than three hours, the passengers of a plane can claim a lump sum compensation of 250 € for flights of less than 1,500 km, € 400 for those between 1,500 km and 3,500 km and € 600 beyond (read our article on passenger rights and our model letter to request it). This compensation is provided for by European regulation 261/2004.

But when to act? The European regulation does not indicate it, but the Court of Cassation in two separate judgments of October 10, 2019 (judgments 18-20.490 and 18-20.491) confirmed that this period is 5 years. In both cases, Air France complained of the judgment of the previous court, the Thann district court (68), for having declared admissible the claims for compensation made by passengers on two flights that had been delayed. Their requests were made 2, 5 and 4 years after the theft, respectively. For the company, the time limit to act is 2 years; for the Thann district court, which followed French case law, it is 5 years. The Court of Cassation, in its two judgments, agrees with the judges and underlines that “the court deduced, rightly, that the request was subject to the five-year limitation period of Article 2224 of the Civil Code”.

An addition of a stopover is not a cancellation

One of the two stops provides additional information. It concerns a Mulhouse-Conakry flight via Paris, for April 19, 2014, with an expected arrival in Conakry at 15:55 hrs. The flight itinerary has been modified with the addition of a stopover in Dakar, so that the The plane landed in Conakry at 8:31 pm The passenger filed a claim for compensation for a cancellation of the flight. However, the Court of Cassation recalls that since “the places of departure and arrival were in accordance with the planned schedule”, the flight “which gave rise to an unscheduled stopover cannot be considered canceled”. The passenger should therefore have formulated her claim for compensation explaining that her flight was delayed, not canceled. 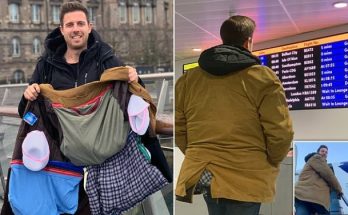 Ryanair: How to get around the extra baggage fees?