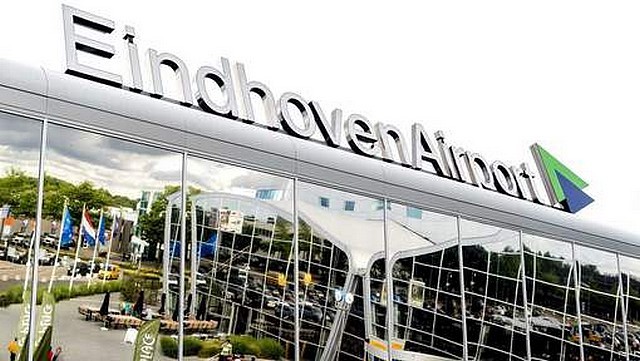 A heavy fog in the Netherlands forced Sunday Eindhoven airport to close its tracks. Thousands of passengers were stranded.

Eindhoven International Airport was closed at noon on Sunday. Twenty-seven incoming planes were redirected and six more were canceled, according to the airport’s website.

The same number of planes departing from the airport has been canceled, affecting between 6,500 and 8,000 passengers, according to local media.

The airline KLM, which normally provides about 65 flights per hour, was able to take off and land only 17 aircraft at the height of the disruption. (Ps / nxp)

What are the ten least punctual flights in Europe?

Ryanair: How to get around the extra baggage fees?

We use cookies to ensure that we give you the best experience on our website. If you continue to use this site we will assume that you are happy with it.Ok