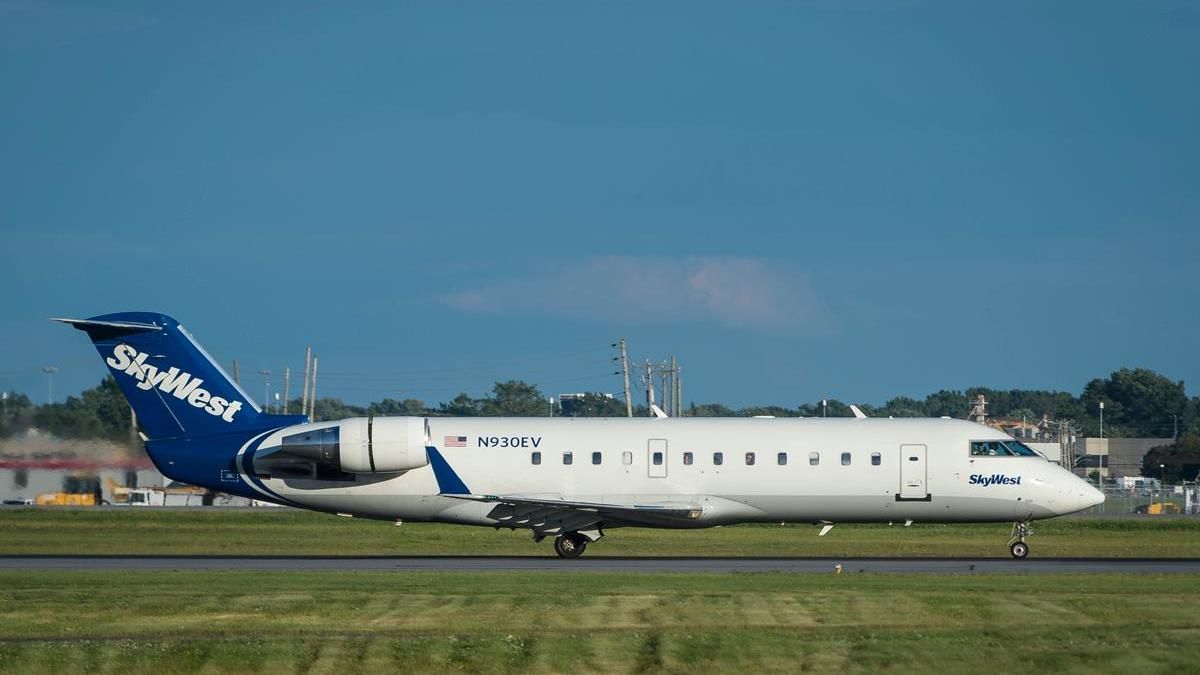 A Californian has filed lawsuits against two US airlines he blamed for his mishap: his little finger was stuck for nearly an hour in the armrest of his first class seat.

According to the complaint filed in Los Angeles against American Airlines and SkyWest Airlines, it took the intervention of firefighters and a specialized mechanic, who dismounted the armrest, to release the unfortunate traveler.

Stephen Keys, an actor of his condition, says he suffered “intense emotional distress and pain for several weeks” after the Sept. 9 incident aboard a flight from Reno, Nevada to Los Angeles, California.

The accident occurred while he raised his armrest to grab his seatbelt. That’s when his little finger got caught in a small hole under the armrest, according to the complaint. “The spring mechanism inside the hole in this armrest exerted intense pressure on the complainant’s finger, instantly causing injury, swelling, and pain,” write the victim’s lawyers.

Stephen Keys has repeatedly tried to disengage himself, under the astonished look of other passengers, “which has turned his difficult situation into public humiliation,” they lament.

In a statement sent to AFP, SkyWest says it has made contact with Keys about his “swollen finger” and hopes to “quickly solve the problem.”