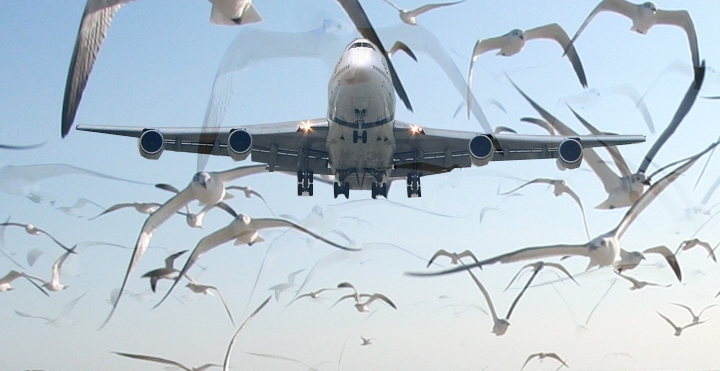 European regulation 261/2004 regulates the rights of air passengers and obliges companies to pay them a lump sum compensation ranging from 250 to 600 € (depending on the length of the journey) in certain situations. But, over time, the text has been interpreted and complemented by the Court of Justice of the European Union (CJEU). Its decisions are binding on all Member States.

The Court, based in Luxembourg, has held that an airline company does not have to compensate its customers in the event of a delay due to a plane failure caused by a collision with birds.

The European judges had been seized for “clarification” by the Czech Constitutional Court which had to rule on the procedure launched by two passengers whose flight had been delayed for this reason.

In this case, the general advocate of the CJEU considered that “the animal hazard in the activity of the air transport is a phenomenon known and perfectly apprehended by the actors of this sector”. Therefore, a company can not be exempted, for these reasons, from its responsibilities and indemnity obligations.

Concusion:
You can not claim compensation if your flight has been delayed or canceled due to an avian collision. More details on Indemnity.flights 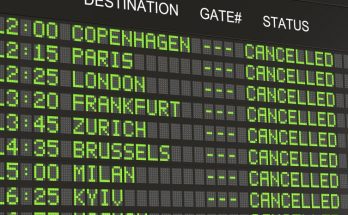