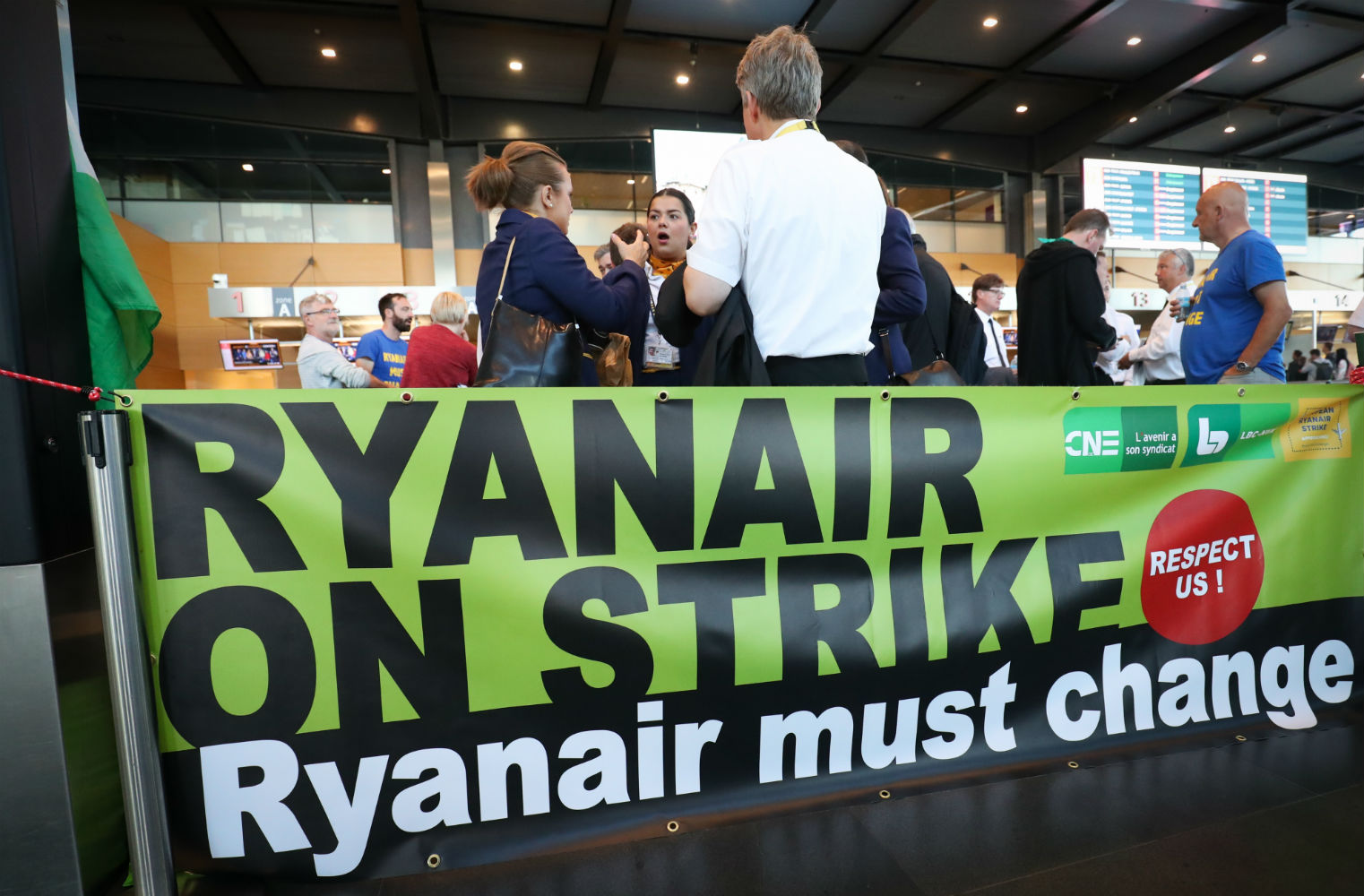 A punishment for strike actions? The closure of two Ryanair bases and the reduction of the airline fleet in a third are considered a declaration of war, according to the European Cockpit Association (ECA).

The closure of two Ryanair bases in Germany and the Netherlands and the reduction of the low-cost carrier’s fleet in a third is considered a “declaration of war” against whole network of the company. This is the point of view shared this Friday the European Cockpit Association (ECA), which represents the European pilots in the aeronautical sector. This measure is perceived by some as a punishment for the strike actions conducted in recent weeks by pilots and cabin crew.

The closure of the Eindhoven (Netherlands) and Bremen (Germany) bases and the reduction of the Niederrhein (Dusseldorf) fleet “seriously exacerbate the recent deterioration of relations between the airline, its pilots and its flight crew. cabin, “worries the ECA, which describes the approach of Ryanair management as” aggressive “.

The association, which includes the Belgian Cockpit Association (BeCA) for Belgium, calls for “the immediate withdrawal” of these measures. She calls on the company and its board to change their “conflictual and counterproductive” approach.

“It’s hard to see how Ryanair can realistically hope to reach agreements with its unions with such outstanding threats,” she says.