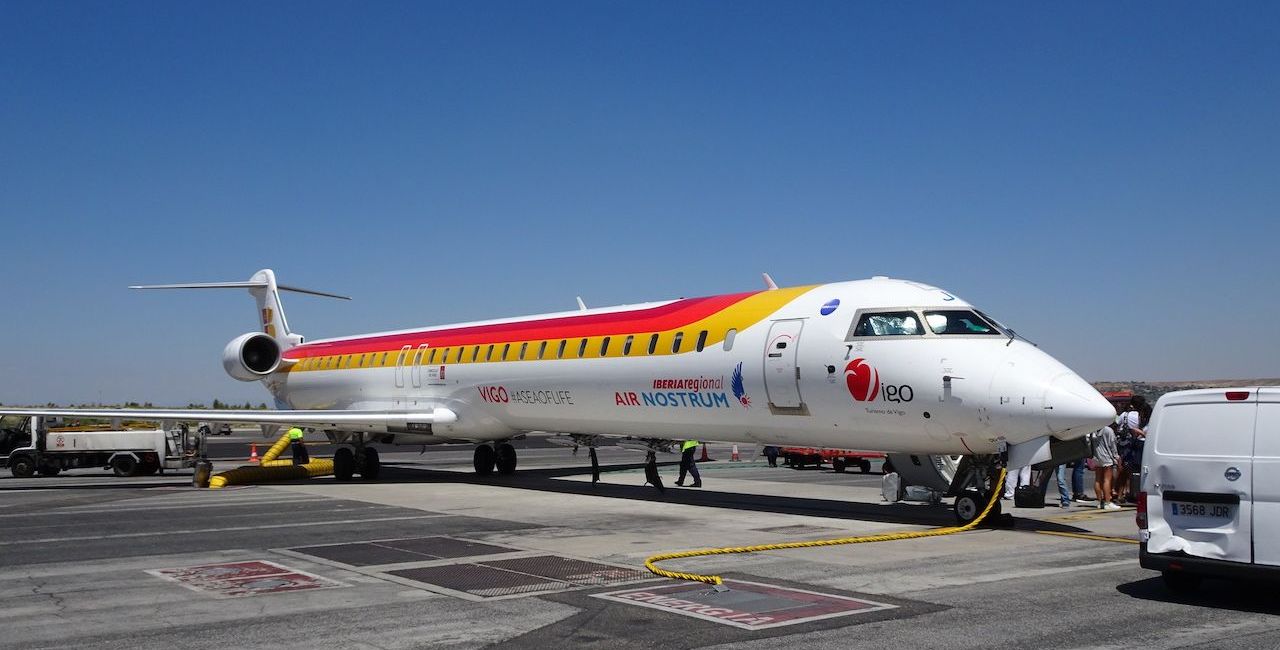 Strikes are not considered an extraordinary circumstance within the meaning of EC261. The passengers concerned are entitled to compensation of up to 600 euros per person per trip. According to Sepla, the strike is the only alternative to the situation experienced by the company. The airline canceled 100 flights for the end of November strike.

To help passengers who have planned a trip with this airline, we remind them that their rights are as follows:

For a delay greater than 5 hours, the airline is obliged to refund the total price of the ticket corresponding to the part of the trip not made before 7 days; as well as the portion of the trip made if the flight is no longer relevant to the passenger’s original travel plan. In the latter case, the passenger is entitled to a return flight at the first point of departure as soon as possible, in addition to the financial compensation.

In case of denied boarding or cancellation of the flight less than 14 days after departure, you can request the full refund of the ticket in 7 days or the reallocation on another flight of similar characteristics, in addition to the economic compensation.