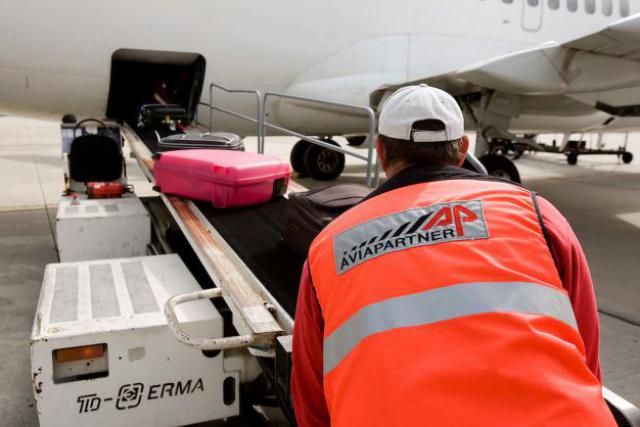 A strike by the baggage handlers at the Brussels-Zaventem International Airport has forced the cancellation of a hundred flights during the holiday period of Toussaint, said Friday a spokesman for Brussels Airport. The disturbances should still last until Saturday morning.

As the airport indicates on its website, nearly 30 airlines are working with Aviapartner for baggage handling. Together with Swissport, the company is one of the two providers of companies operating in Zaventem to load and unload checked baggage.

To find out if your flight is being held, canceled or diverted, go to the Brussels Airport website or contact your airline.

Here are, in alphabetical order, the companies that use Aviapartner’s services: