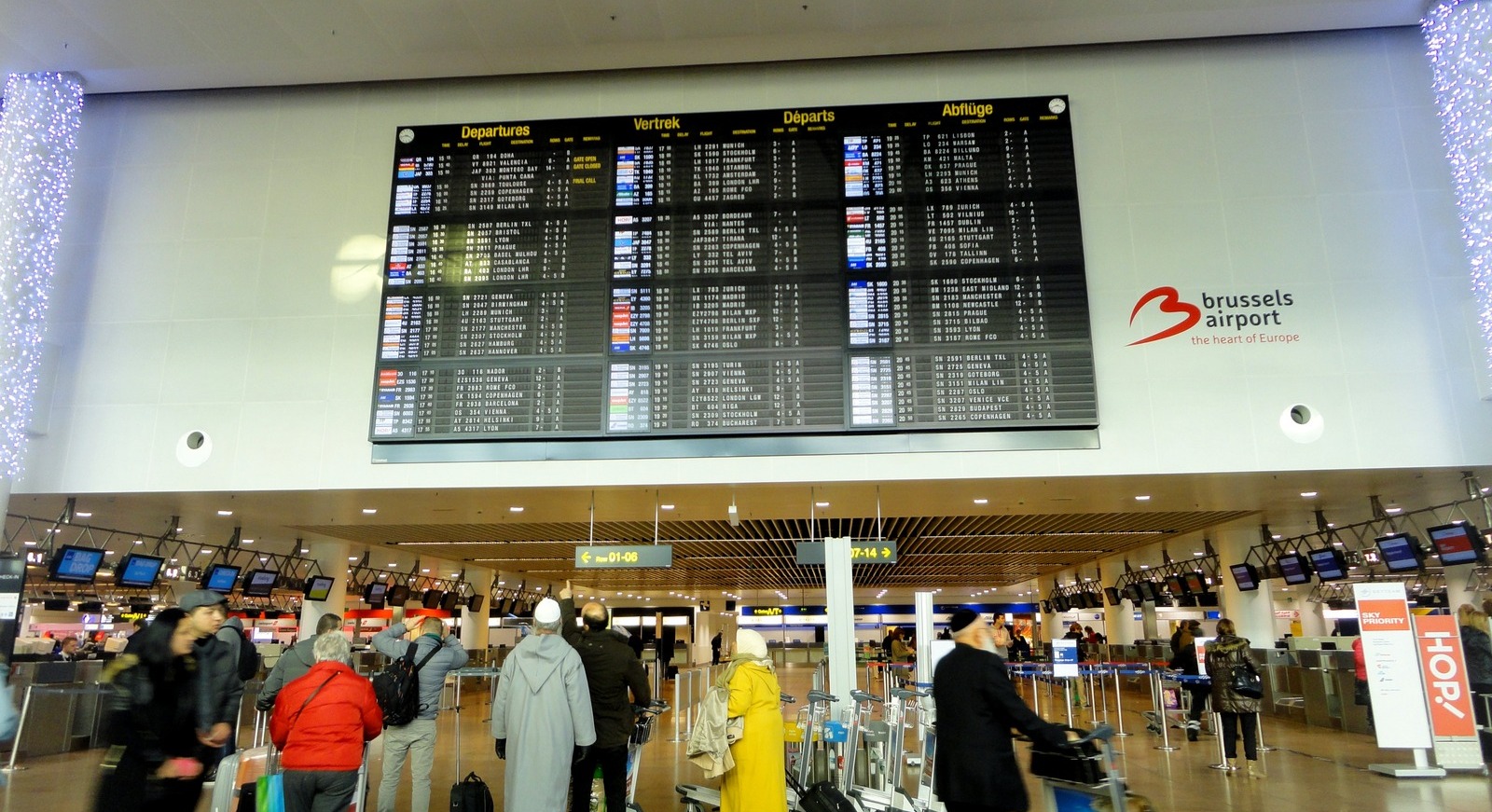 Claim it, a company that defends the rights of passengers, intends to appeal to the courts to seek compensation for those affected by the strike at the carrier Aviapartner. The complaint will be introduced in the coming weeks, says CEO Ralph Pais.

Claim it often resorts to the courts on behalf of travelers in order to claim compensation. This generally concerns consumers who wish to recover money from an airline, for example for a canceled or delayed flight. However, this is the first time that the company is targeting a porter.

“This is a slightly different procedure, and we are currently setting up a platform to track down customers who have suffered damage,” says Ralph Pais. “We have already received many e-mails.”

The strike started Thursday at Aviapartner resulted in the removal of hundreds of flights at Brussels Airport. The CEO of Claim it emphasizes that the costs of the flights are reimbursed but that the damage caused, including hotel stays already paid, amount to several million euros.

“Aviapartner is the only one responsible for this situation,” he adds. “Airlines have already done everything to limit the damage.” Nearly 17,000 TUI travelers affected by the strike

Since the start of the strike at the carrier Aviapartner last Thursday, 16,954 travelers tour operator TUI and the airline TUI fly have experienced inconvenience Brussels Airport, said the company Monday. Of the 382 flights scheduled from Zaventem, 35 were diverted to other airports: 21 in Charleroi, 4 in Antwerp, 7 in Amsterdam and 3 in Lille.

The tour operator TUI and the airline TUI fly tried to limit the consequences of the strike. A total of 126 buses and 25 taxis were used to transport passengers from Brussels to other airports.

The staff of the TUI counter at Brussels Airport and the operational services have also been strengthened.

The average delay time for short-haul and medium-haul flights is 2 hours, compared with an average of 5 hours for long-haul flights.