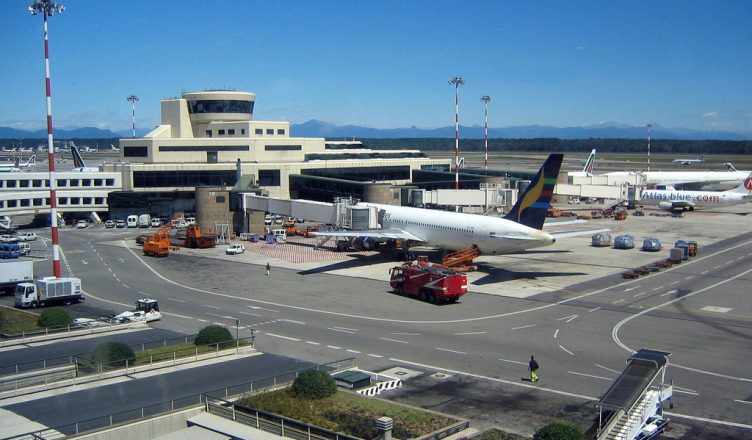 Hundreds of planes are expected to remain grounded and all airports will idle Friday, January 11, 2019. In fact, a strike of several unions (including NICA, UGL-TA and AssiVolo Quadri) ATC, the national organization air traffic control. The controllers of the centers of Rome, Milan and Brindisi will stop work from 12h to 16h UTC (13h to 17h Italian and French time) to protest against their working conditions.

Based in Brussels, the association A4E (Airlines for Europe) – which brings together the main airlines, 635 million passengers a year and 2,800 aircraft for a turnover of 100 billion € – deplores this strike. A4E recalls, in a statement issued Thursday, January 10, 2019, that air transport had already been affected by thirty days of strike in 2018 and twenty-four in 2017 after the slogans of the ATC and said that “the employees of airports of Catania, Turin, Genoa, Perugia and Pescara, will also participate. ”

“The new year is a chance for a fresh start, but unfortunately, as far as air traffic control strikes in Europe are concerned, old habits are springing up again year after year, and millions of travelers will continue to experience disrupted travel plans. this year, unless European and national policy makers consider this issue a priority, “commented Thomas Reynaert, Managing Director of A4E. According to him, “the reputation of European aviation is at stake.”

And Pawel Niewiadomski, president of ECTAA (European Association of Travel Agents and Tour Operators), continues, “We recognize the right to strike, but this can not be done to the detriment of travelers in Europe. A4E to call on national and European regulators to solve these problems urgently in order to avoid any disruption in the movement of businessmen and tourists. ”

The strike is expected to disrupt some thousands of travelers (including those traveling to Milan’s Men’s Fashion Week) with several hundred flight cancellations and delays. They will cover both domestic and intra-European flights to and from Italy. Intercontinental flights and overflights should not be affected.