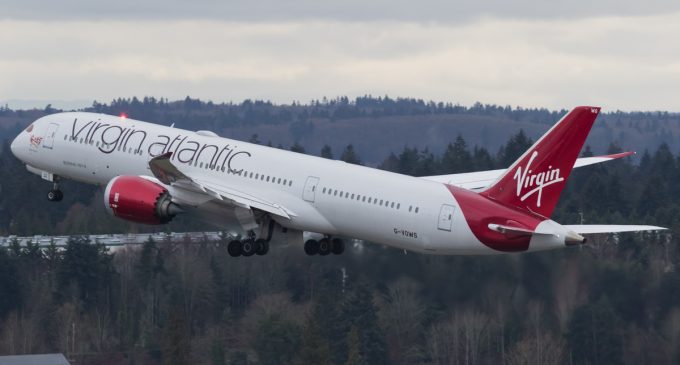 Virgin Atlantic could face a strike during the Christmas season from its pilots in a dispute over changes to their status.

The Professional Pilots Union (PPU) represents about 450 of Virgin Atlantic’s 800 pilots, but the airline does not recognize it and instead negotiates with the British Airline Pilots Association (BALPA). PPU members who have not been involved in the consultations are angry and denounce the questioning of acquired benefits. Amendments that include a cap on income protection, the cancellation of a pension plan for dependents and the reduction of corporate pension contributions.

BALPA does not join the call to strike even though it rejects the changes proposed by management. Virgin Atlantic plays a division between the two pilot unions and says it has “worked closely with our well-known trade union, BALPA, and we have always been ready, in principle, to recognize the SPP, but we will not accept it. demands to bring the BALPA into disrepute and deprive the hundreds of pilots who belong to this union of their rights. ”

Not sure that the union behind the call to strike is satisfied with this answer.