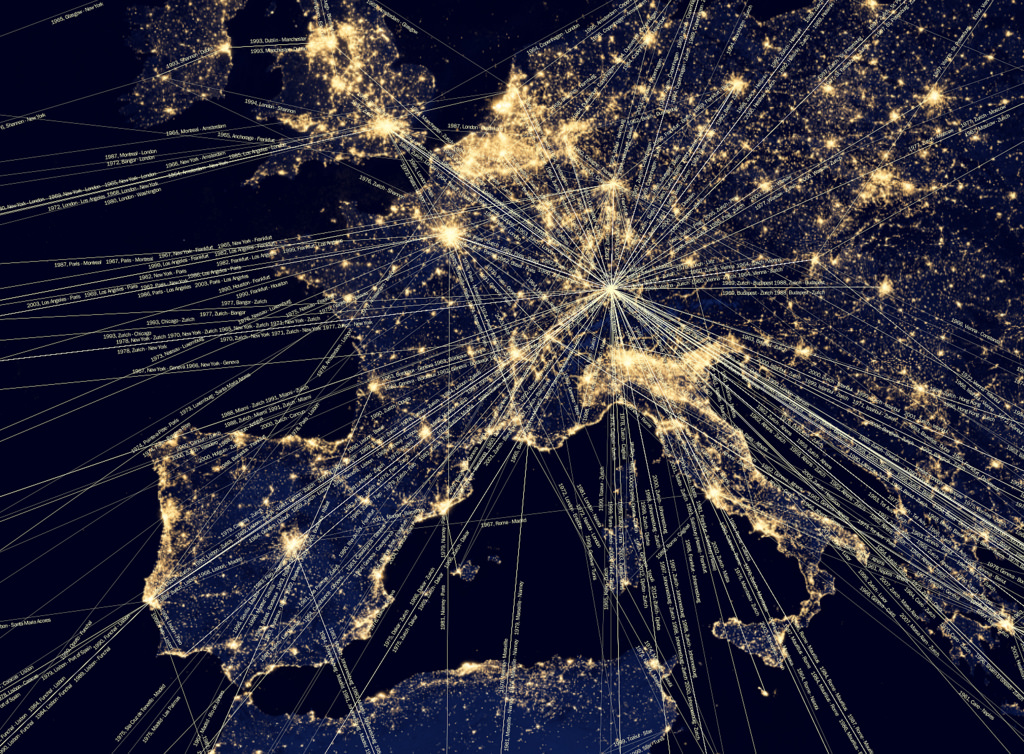 Your plane is on time? You are lucky ! By analyzing the air data for the year 2018, the British company AirHelp has identified the lines that are lagging behind. And some have three quarters of their flights delayed.

They hacked all European flights of the year 2018. The British company AirHelp – specializing in helping air passengers get compensation for delayed flights, canceled flights and denied boarding – exploits the data from “government agencies, airport data banks, flight tracking providers, historical resources and commercial data brokers …”, she explains in a statement.

From data collected between 1 January and 9 October 2018, she listed the 50 airlines lagging behind. And the company observes that “passengers passing through British airports are more likely to suffer delays and cancellations than any other European air traveler […]. Those traveling to or from Italian or German airports are also likely to experience a chaotic journey. You are warned!

A tip: fly on Tuesdays!

And to avoid these delays, AirHelp’s flight data analysis reveals some very useful information: “Passengers traveling on Tuesdays are the least likely to experience delays and cancellations, with 78% of flights arriving at their destination at the airport. ‘hour. However, weekend travelers should be prepared to face travel complications – more than one in four (29%) flights are delayed or canceled on Sunday. ”

“This year we witnessed the worst disruption of European flights ever,” said Paloma Salmeron, AirHelp Air Passenger Rights Specialist. British air passengers have experienced an unprecedented level of flight disruption this year, with more than 186,000 departing flights delayed or canceled to date in 2018 – more than 27,000 more British flights than last year. In its statement the company reminds that air passengers can claim compensation, up to 600 €, in case of delay or cancellation.